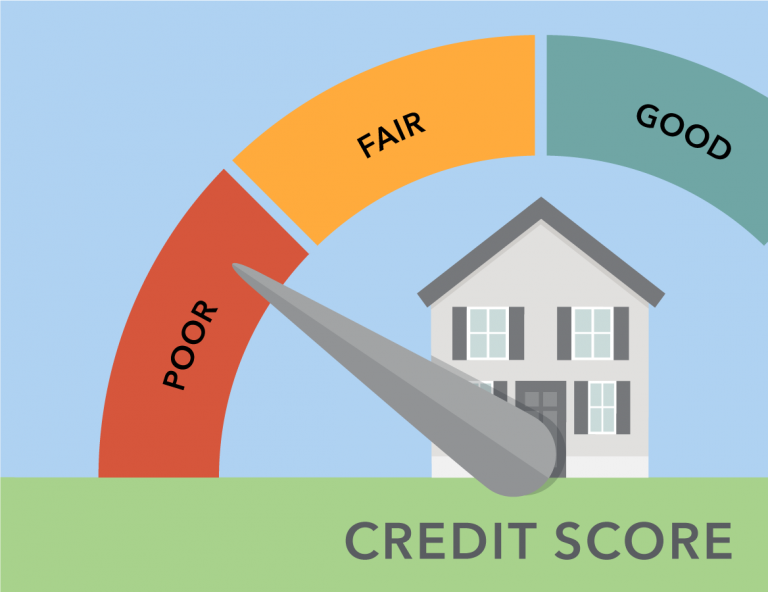 Through a late-October announcement, the Federal Housing Finance Agency (FHFA) stated it has “validated and approved” of the FICO 10T and VantageScore 4.0 credit scoring models and will be accepted for use by government-sponsored entities Fannie Mae and Freddie Mac (the GSE’s).

The two scoring models have been in use for some time through alternative channels but can now be used to apply and secure a government-backed mortgage.

According to FICO, the FICO 10T model is designed to outperform all previous scoring models and is touted to be the most predicted and comprehensive model developed by the company to calculate borrowers credit risk by including borrower payment histories. FICO estimates that the new score could reduce mortgage defaults by 17%.

VantageScore 4.0 is an independent joint-venture between the three credit bureaus (Equifax, Experian, and TransUnion). This score takes into account rent and utility payments, allowing those with no credit history a chance to secure better financing due to additional data points. They claim their model can score 96% of the country’s adult population.

“Today’s decision will benefit borrowers and the Enterprises, along with maintaining safety and soundness,” said Sandra L. Thompson, Director of the FHFA. “While implementing the newer credit score models is a significant change that will take time and require close coordination across the industry, the models bring improved accuracy and a more inclusive approach to evaluating borrowers.”

The adoption of the scores will be a multiyear effort. Once fully adopted, all lenders will be required to deliver both new scores for each GSE-backed loan. The FHFA and the GSEs will be monitoring implementation and conducting outreach to borrowers and lenders alike to ensure a smooth transition.

“We would like to extend a sincere thanks to FHFA Acting Director Sandra Thompson, the FHFA and the GSEs for their leadership in undertaking this thorough process and the many advocates that, for over a decade, have elevated this important initiative,” said Tavares. “We look forward to continuing to help industry stakeholders quickly and smoothly transition to VantageScore.”

Credit scores were first introduced in 1989 and since then the GSEs relied on the classic FICO score. This announcement is the result of a years-long effort by FHFA and the GSEs to implement Section 310 of the Economic Growth, Regulatory Relief, and Consumer Protection Act. The new models improve accuracy by capturing new payment histories for borrowers when available, such as rent, utilities, and telecom payments.

“I applaud the modernization of a system that has too long punished the marginalized by ignoring the most significant expenses in a working-class life. Old, outmoded models of determining a person’s creditworthiness have been fencing too many families out of homeownership for decades by pretending that a person’s biggest monthly expenses didn’t exist when deciding what sort of mortgage they could afford.”

“Millions of Americans wrongly deemed ‘unscoreable’ for generations will now gain access to credit—and millions more will benefit from reduced transaction costs when they purchase a home and more sensible weighting of things like medical debt that do not accurately reflect the financial behavior that matters to lenders. Millions of families who have been treated as invisible by the mortgage industry despite years of diligent financial behavior will now have access to the generational wealth-building opportunity of homeownership.”

Click here to view a fact sheet on the announcement.