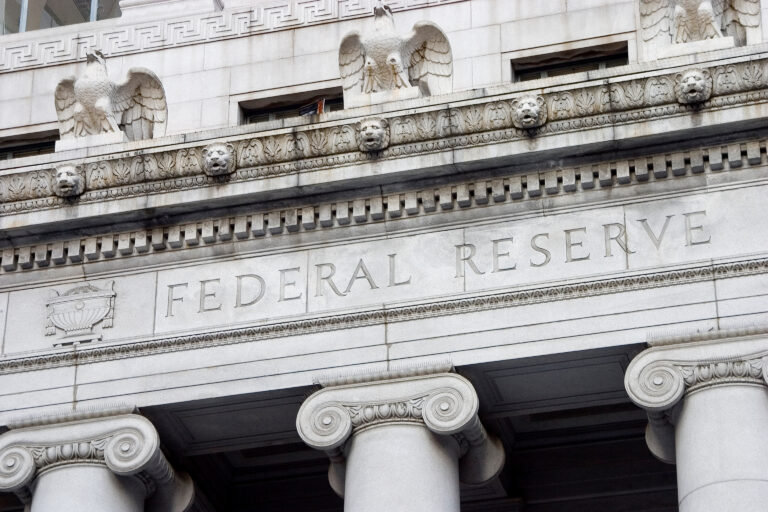 At the Wednesday afternoon meeting of the Federal Open Market Committee (FOMC), the Committee voted to raise the borrowing rate half a percentage point, moving it between 4.25% and 4.5%, ending a series of four consecutive three-quarter point hikes, marking the most aggressive rate hike since the early 1980s.

“In determining the pace of future increases in the target range, the Committee will take into account the cumulative tightening of monetary policy, the lags with which monetary policy affects economic activity and inflation, and economic and financial developments,” said Federal Reserve Chair Jerome H. Powell. “In addition, the Committee will continue reducing its holdings of Treasury securities and agency debt and agency mortgage-backed securities (MBS), as described in the Plans for Reducing the Size of the Federal Reserve’s Balance Sheet that were issued in May. The Committee is strongly committed to returning inflation to its 2% objective.”

“Recent indicators point to modest growth in spending and production. Job gains have been robust in recent months, and the unemployment rate has remained low,” added Powell in a release. “Inflation remains elevated, reflecting supply and demand imbalances related to the pandemic, higher food and energy prices, and broader price pressures.”

The FOMC will continue to monitor the implications of incoming information for the economic outlook, stating that it is “prepared to adjust the stance of monetary policy as appropriate if risks emerge that could impede the attainment of the Committee’s goals.”

The FOMC will continue to take into account a range of data, including readings on public health, labor market conditions, inflation pressures and inflation expectations, and financial and international developments.

“As expected, the FOMC raised the federal funds target by 50 basis points at its December Meeting,” added Mortgage Bankers Association (MBA) SVP and Chief Economist Mike Fratantoni. “Perhaps more importantly for the mortgage market, they also signaled that they anticipate slower growth, higher unemployment, and higher inflation in 2023 than they had indicated at the September meeting. If recent trends continue with respect to consistent declines in inflation amidst an increasing risk of recession, we may be near the peak rate for this cycle, now expected to be just over 5%. MBA is forecasting a recession for the first half of 2023, as the full impact of these rate hikes is absorbed throughout the economy.”

“The housing market has certainly welcomed the recent decline in mortgage rates,” said Fratantoni. “This decline is reflecting market expectations of being near the peak for short-term rates, as well as increased signs that the U.S. is headed for a recession next year. Weaker growth typically leads to lower long-term interest rates, including mortgage rates. MBA is forecasting that mortgage rates for 30-year fixed-rate loans, which were at 6.4% last week, are expected to drift down and end 2023 around 5.2%.”

“For home shoppers and sellers, mortgage rates have eased over the last few weeks as inflation has abated,” noted Realtor.com Chief Economist Danielle Hale. “In fact, mortgage rates are down 0.75 percentage points from their early November peak, adding back some homebuyer purchasing power. But context is important. The prevailing 30-year fixed rate mortgage remains more than double its year ago level. Moreover, the volatility in mortgage rates, which has been three times what’s typical in 2022 as investors try to anticipate what’s ahead, has meant that shoppers have to visit and revisit their budgets to ensure they’re set appropriately. In our 2023 housing forecast and economic outlook, we expect higher rates are likely to stick around until inflation makes much bigger strides back toward the 2% target. But in a welcomed pace of change, we expect lower volatility in mortgage rates in the year ahead.”

“Interestingly, mortgage market participants are still optimistic that interest rates will fall in 2023,” said Green. “The question is whether the market is just being overly optimistic or whether the market has a better reading on inflation and the possible effects of a recession than the Federal Reserve does.”