Homebuyer Optimism on the Rise as Rates Continue to Decline 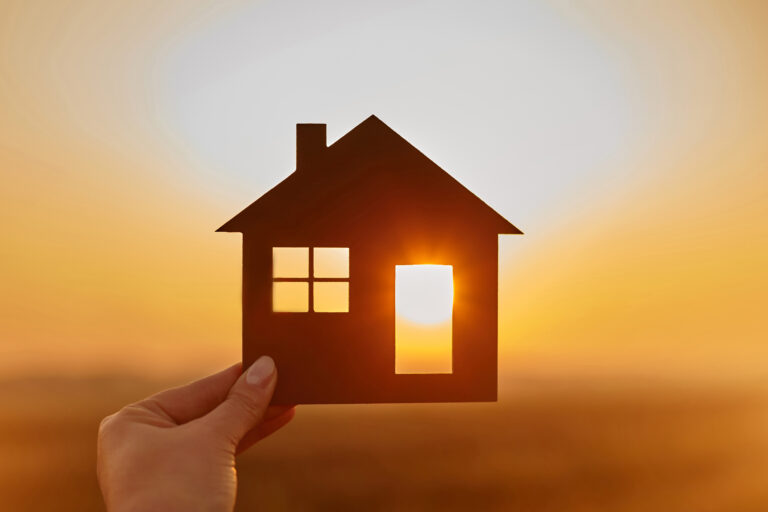 Following news of last week’s Federal Open Market Committee (FOMC) rate hike, the seventh such action in 2022 alone, the 30-year fixed-rate mortgage (FRM) declined for the sixth consecutive week, as Freddie Mac reported the 30-year FRM averaging 6.27% for the week ending December 22, 2022, down from last week when it averaged 6.31%. A year ago at this time, the 30-year FRM averaged more than half that total when it sat at 3.05%.

“Heading into the holidays, mortgage rates continued to move down,” said Sam Khater, Freddie Mac’s Chief Economist. “Rates have declined significantly over the past six weeks, which is helpful for potential homebuyers, but new data indicates homeowners are hesitant to list their homes. Many of those homeowners are carefully weighing their options as more than two-thirds of current homeowners have a fixed mortgage rate of below 4%.”

The continued dip in rates has propelled a slight rise in overall mortgage application volume of late, as the Mortgage Bankers Association (MBA) reported apps on the rise for the second consecutive week, led by a 6% week-over-week push in refi apps.

“Mortgage applications increased for the second consecutive week, with a 6% jump in refinances–thanks to another decline in mortgage rates–offsetting a decrease in purchase activity,” said Robert D. Broeksmit, CMB, President and CEO of the MBA. “MBA expects the housing market and broader economy to remain volatile in early 2023, but with mortgage rates on a downward trajectory, prospective buyers could return to the market.” 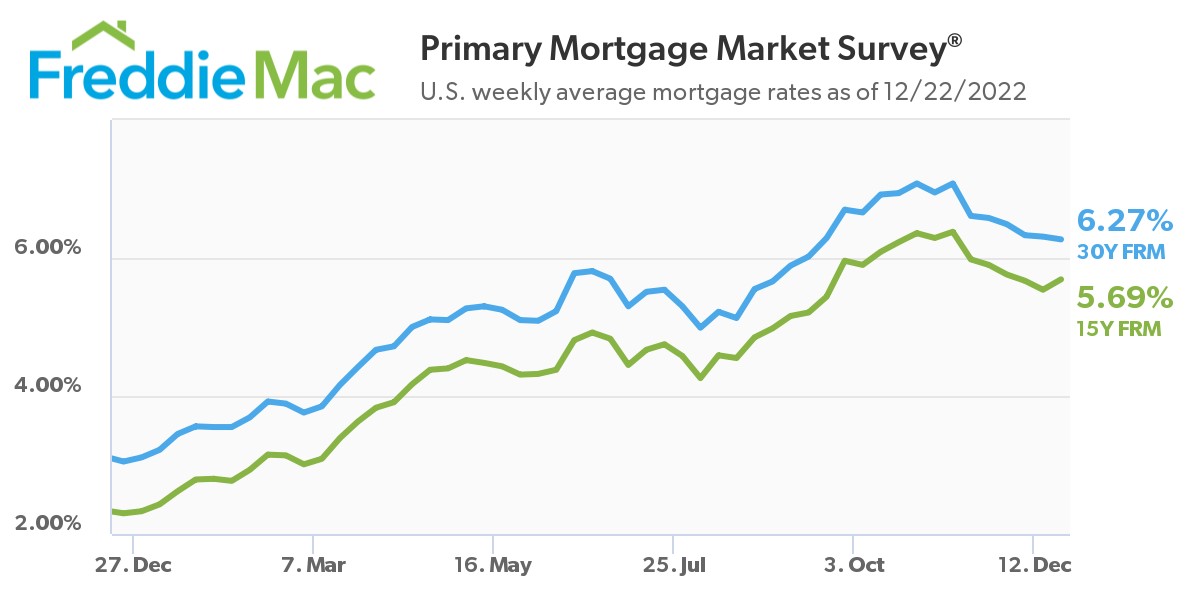 Highlights of the MBA’s forecast for the economic and mortgage market for 2023 include:

“Today’s mortgage rates are keeping homebuyers and sellers in a defensive stance,” added Realtor.com Manager of Economic Research George Ratiu. “The monthly payment for a median-priced home is currently more than $2,000, a 64% increase from a year ago – when prices were rising at a double-digit pace, but interest rates were less than half of today’s total. First-time homebuyers are struggling with high consumer prices, property values and interest rates, which are pushing savings rates to very low levels and delaying their ability to gather a sufficient down payment. At the same time, current homeowners looking for their next home are finding that the prospect of higher prices and, in many cases, double or triple their current interest rate, are causing them to rethink their decision to move.”

And while rates may be in the slide, the combination of high process, a tightening economy, and rates still above the 6%-mark, affordability remains a concern among many first-time buyers. Optimism about purchasing a home rose for the first time in nine months, according to the latest Fannie Mae Home Purchase Sentiment Index (HPSI), yet buyer outlook remained somewhat poor. With the month-over-month 0.6-point increase in November, to 57.3, sentiment remains just above an all-time low set on last month’s HPSI, and was significantly lower than its level at this time last year. Year-over-year, the full HPSI is down 17.4 points.

“A large share of homebuyers are finding their path to homeownership temporarily blocked by financial barriers,” said Ratiu. “Not surprisingly, the search for affordability is leading many toward lower-priced metros, where the cost of a house can fit within more families’ budgets. Markets like Manchester, New Hampshire; Columbus, Ohio; Fort Wayne, Indiana; Hartford, Connecticut; Lancaster, Pennsylvania; or Topeka, Kansas are still seeing homes change hands as buyers from more expensive locations are lured by solid local economies and median prices, which in some cases, are still below $300,000.”